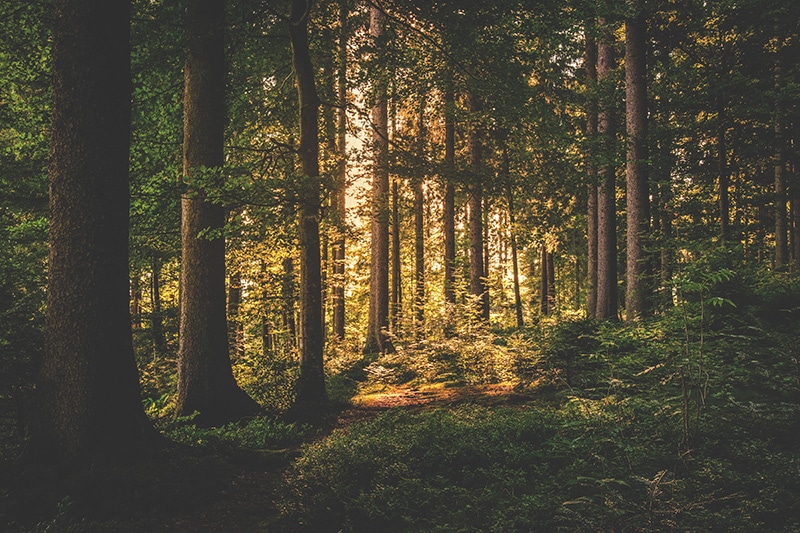 The United States Forest Service (USFS) recently announced a proposal to temporarily restrict wildlife feeding on the Allegheny National Forest (ANF) in northwestern Pennsylvania. If approved, the restriction would be in place for one year and only apply to activities on National Forest System lands. The purpose of the proposal is to help slow or stop the spread of chronic wasting disease (CWD) in white-tailed deer after the Pennsylvania Game Commission (PGC) announced that a deer from a Warren County hunting preserve tested positive for the disease.

The order would prohibit feeding wildlife or laying or placing any food, fruit, hay, grain, chemical, salt, or other minerals. Exceptions would be made for:

The National Deer Association (NDA) defines supplemental feeding as the act of placing quality food resources for the purpose of increasing dietary quality. Often times, supplemental feeding differs significantly from wildlife feeding, which is simply utilized for wildlife viewing opportunities.  The practice of supplemental feeding and its role in deer management have grown in terms of controversy and complexity in recent years.  The NDA acknowledges the available scientific data surrounding this issue is incomplete and, at times, inconsistent.

However, a major disadvantage of both wildlife and supplemental feeding is the risk of spreading disease. Wildlife feeding increases density around a single food source and therefore increases the potential for direct and indirect contact among individuals. Currently there are 12 deer diseases that are thought to be spread by direct contact, two of which are bovine tuberculosis (TB) and CWD. Other concerns include habitat impacts, migration disturbance and artificial increase in carrying capacity. Ultimately, the NDA supports providing adequate food and cover for deer through habitat management programs. The NDA does not support supplemental or wildlife feeding in known CWD and bovine TB areas or where this activity may disrupt natural migratory patterns of deer.

For more information, view the project website. Public comments are welcomed and encouraged. Comments must be submitted by August 13, 2021, and may be submitted to comments-eastern-allegheny@usda.gov. To submit comments by telephone or mail, please contact Public Affairs Officer Christopher Leeser at 814-728-6281, or 4 Farm Colony Drive, Warren, PA 16365.