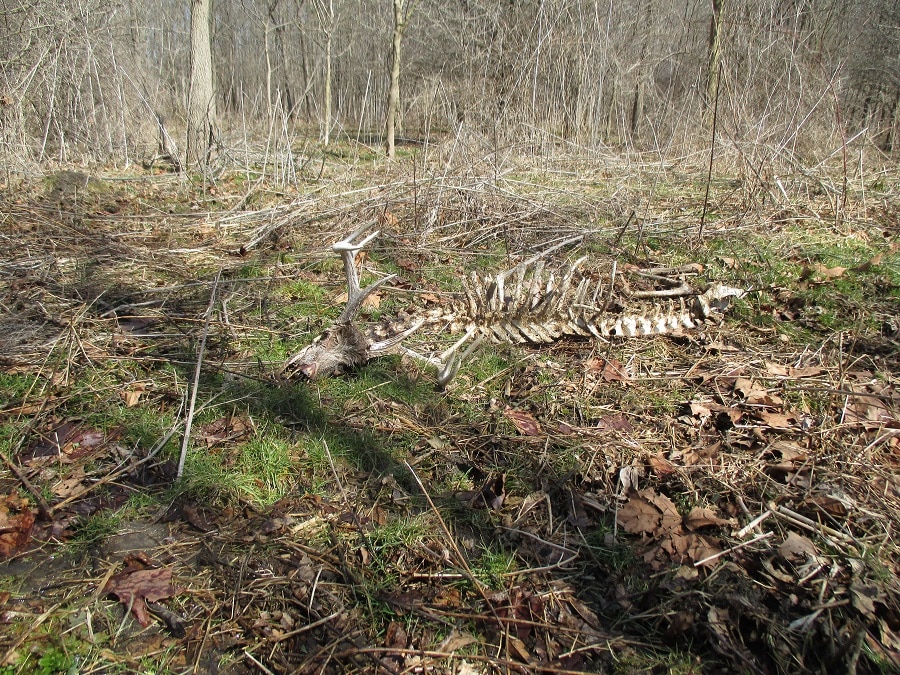 Hawaii Senate Bill 1175 (SB 1175) and House Bill 1021 (HB 1021) are companion bills that would authorize the state to enter into the interstate wildlife violator compact (IWVC).

The IWVC is a multistate agreement that promotes enforcement of hunting, fishing, trapping, and other wildlife related regulations across jurisdictions. For example, the interstate wildlife violator compact could prevent wildlife violators who have lost their hunting, fishing, trapping, or other wildlife related privileges in other member states from obtaining a hunting license in Hawaii. Similarly, persons who have been punished with license revocation in Hawaii would be unable to avoid this punishment by engaging in those activities in another state.

Currently, 48 states are members to the compact, and the two remaining states (Hawaii and Massachusetts) are in the process of becoming members. To become a member, states must pass legislation incorporating the IWVC directly into the state’s statutes or authorizing the state wildlife agency to join. SB 1175 and HB 1021 authorize the Department of Land and Natural Resources to enter into the interstate wildlife violator compact or similar agreement with an appropriate state, federal, or foreign entity for mutual assistance in the enforcement of hunting, fishing, and other wildlife laws, rules, or regulations in their respective jurisdictions.

The National Deer Association (NDA) supports nationwide reciprocity for wildlife violators. Violations of wildlife and conservation laws cast all legal hunters in a negative light, and the punishment should fit the crime. Reciprocal revocation of hunting, fishing, trapping, or other wildlife related privileges should only help to deter violators, and it sends a message of the importance the United States places on our wild resources.

Please join NDA in supporting SB 1175 and HB 1021. These bills are the next step in creating a nationwide network of privilege revocation for violators of wildlife and conservation laws. CLICK HERE to urge your lawmakers to vote YEA on SB 1175 and HB 1021.