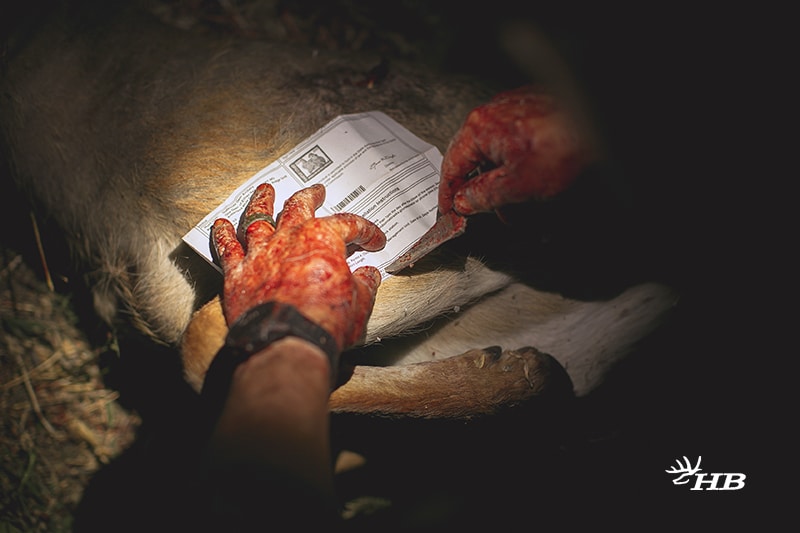 The Massachusetts Division of Fisheries and Wildlife (MassWildlife) recently introduced a proposal to increase fees for most hunting, freshwater fishing and trapping licenses and permits. Most fee increases will be phased in over five years, and the proposed increases for hunting permits and stamps are lower than originally proposed. Now, MassWildlife is again seeking public input on the proposed phased increases.

MassWildlife gathered public feedback through six information sessions held in February and March of 2021, as well as phone calls, emails, letters, and a webform. Although many stakeholders expressed an understanding of the need to raise fees for the first time since 1996, there was a strong desire to see the proposed increases for license fees phased in over time, and to lower the proposed increases for the costs of hunting permits and stamps. Click here to view the current and proposed fees for hunting, freshwater fishing, and trapping licenses, permits, and stamps.

The National Deer Association (NDA) applauds MassWildlife’s leadership on drafting a fee proposal that will provide additional state match for federal funding, increasing the Division’s ability to conserve and manage fish and wildlife and carry out projects that benefit the outdoor community. Wildlife-related recreation in Massachusetts generates about $2 billion in retail sales annually and supports about 35,000 jobs. Fees from fishing, hunting, and trapping licenses, permits, and fees provide a variety of services for sportsmen and -women, including the scientific management of fish and wildlife and educational programs such as Angler Education, Hunter Education, Becoming an Outdoors Woman, Junior Conservation Camp, Teaching with Trout, Junior Duck Stamp, and National Archery in the Schools. Further, MassWildlife’s proposal is founded on input from the hunting and fishing communities, and the proposal minimizes impact to hunters and anglers by employing a five-year approach for fee increases.

The public can provide comments on the proposed increases via virtual public hearings held on June 22, 23, and 24 at 6:30pm. For information on joining the Zoom hearings, click here. Interested individuals can also provide written comments at any time from now through 4pm on July 8, 2021 online or by mail to: MassWildlife Re: License Fee, 1 Rabbit Hill Road, Westborough, MA 01581.