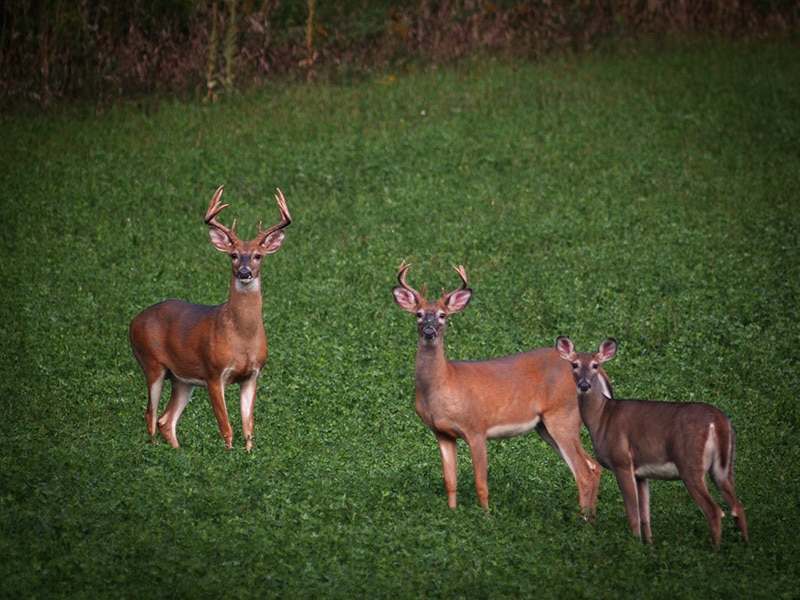 Mississippi House Bill 382 (H 382) amends existing statutory language with respect to chronic wasting disease (CWD) sampling requirements for deer harvested by hunting or dying from other causes within any enclosure. Among other things, the bill establishes a minimum submission of samples for testing from inside a high-fenced enclosure of at least one deer per each 200 acres of land under fence. The bill also establishes penalties for failure to submit samples – first violations are punishable by a $500 fine, and second violations are punishable by a $1000 fine.

In Mississippi, all white-tailed deer are considered wildlife, so the jurisdiction for captive deer belongs to the Mississippi Department of Wildlife, Fisheries and Parks (MDWFP), including the jurisdiction to require and conduct disease sampling in captive herds. It is always important that the jurisdictional agency has a role in crafting legislation that affects the agency’s ability to track and manage CWD. House Bill 382’s language softens penalties for enclosure violations and failure to submit samples, and also includes contradictory or ambiguous provisions that may hinder MDWFP’s ability to collect the number of samples required to effectively monitor and manage CWD in the state.

The National Deer Association (NDA) outlines deer diseases as a critical focus area, and slowing the spread of CWD is of primary concern. When governed by statute, agencies require clear and scientifically backed statutory language to conduct CWD sampling of captive deer in a manner that is most efficient and effective. Undoubtedly, CWD is one of the largest threats to wildlife conservation that we have encountered over the last century. As many states have learned, preventing the spread of this always-fatal disease is a daunting task and early detection and rapid response once the disease is found is critical for long-term management.

Please consider joining NDA in opposing H 382 as written. The bill’s current version softens penalties and includes contradictory or ambiguous provisions that may hinder MDWFP’s ability to effectively monitor and manage CWD in the state. CLICK HERE to ask your lawmakers to oppose the bill as-is and encourage them to work hand-in-hand with MDWFP to find language that will best help the Department keep CWD at bay in Mississippi.