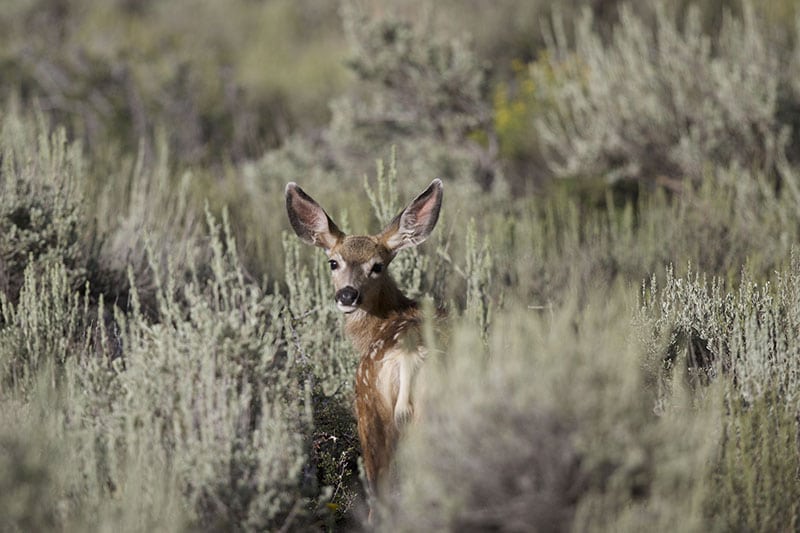 New Mexico Senate Bill 32 (SB 32), the Wildlife Conservation & Public Safety Act, seeks to ban all trapping on New Mexico’s public lands. Specifically, the bill makes it a violation to use a trap, snare or wildlife poison for purposes of capturing, injuring or killing an animal on public land.

Unfortunately, SB 32 has already made some progress, passing the Senate Conservation Committee with a vote of 7-2. The bill will now head to the Senate Judiciary Committee. We’re asking all NDA supporters in New Mexico to take action to halt the bill’s progress. First, please consider signing the NM SB 32 Online Petition. Petitions, with enough support, can make a difference; in fact, we just saw a petition-led victory on a proposed bear hunting ban in California. Second, consider visiting our Grassroots Advocacy Center, where you can send a letter of opposition directly to your legislators with just a few clicks.

With enough support, we can keep wildlife management decisions in the hands of professional wildlife managers and protect our hunting and trapping heritage.