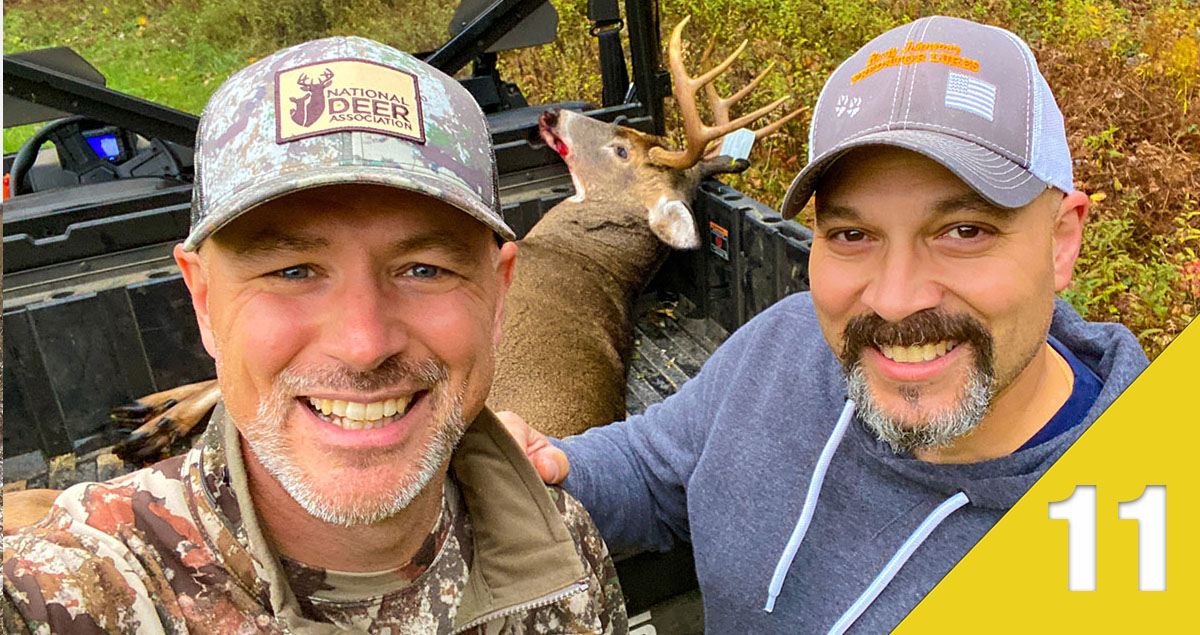 It’s hard to believe, but with the peak of the rut behind us many hunters have moved on from their bows and regular archery seasons and are either picking up their firearms or are looking ahead to some winter hunting. In this episode, Nick and “The Doctor” recap their hunting seasons so far and tell the stories behind three recent successful hunts. Nick tells the story of his Halloween Eve buck and Mike shares tales of his November doe and buck kills. They guys share the tactics they used that helped them fill their tags while also discussing what they felt they did well, and what they can improve on. They also offer their thoughts about what they’re most disappointed about so far, and what they’re most optimistic about moving forward.