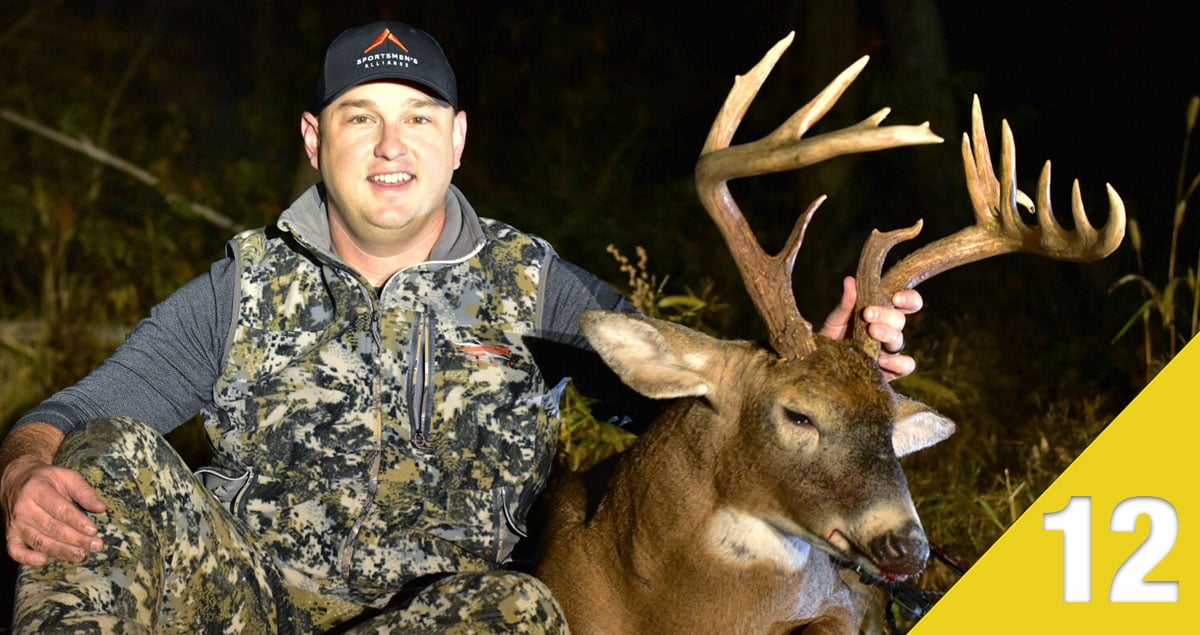 Did you know that hunting privileges are continually under attack by animal rights activists and even some deceptively named organizations like the Humane Society of the United States and Center for Biological Diversity? Luckily, we have groups like the Sportsmen’s Alliance working on these issues and in this episode Nick and The Doctor talk with their CEO, Evan Heusinkveld. He explains that even though deer hunting typically isn’t directly being threatened, all anti-hunting issues matter and it’s up to everyone who hunts to be aware and involved.  Evan warns us to be careful about who we’re supporting financially as these groups are good at raising money from people who aren’t aware of their intentions related to stopping hunting. There are a lot of nuances to the way anti-hunting groups work to accomplish their agendas, and he discusses what it’s going to take to beat them at their own game.