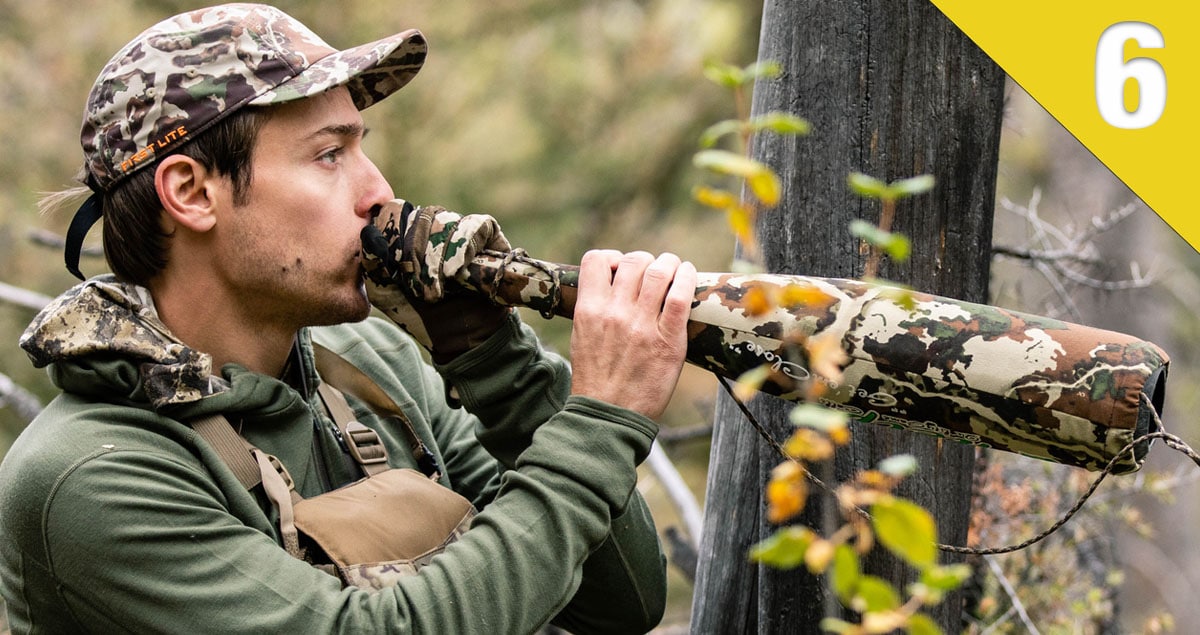 The early archery season brings on many challenges not the least of which is wearing the appropriate clothing during a time of year when changes in weather can be fast and significant. Nick and “The Doctor” are joined in this episode by Ford Van Fossan, who is the Conservation and Content Director at First Lite, which is a sponsor of NDA. In addition to talking clothing they discuss conservation issues, specifically the North American Conservation Act, as well as hunting among alpha predators. For more information about the North American Conservation Act, visit www.actforgrasslands.org. To see the full line of outdoor and hunting apparel offered by our friends at First Lite, visit www.firstlite.com. Remember, any purchase of clothing in the Specter pattern with First Lite results in a contribution to NDA thanks to their Camo for Conservation Program.