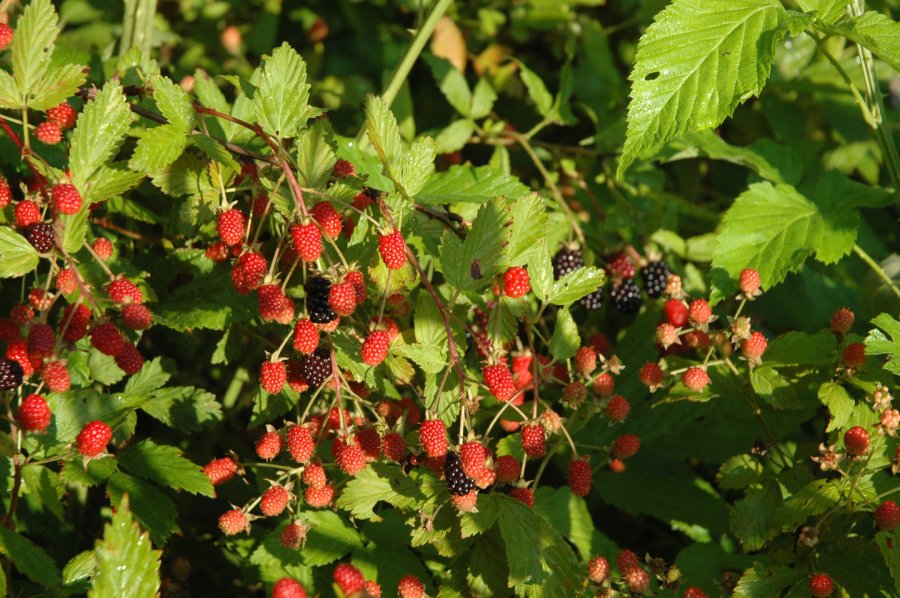 Food studies have identified several hundred plant species that deer will consume during the course of a year.  Some are used seasonally, some only when little else is available, and some are preferred regardless of season and other species’ availability.  As deer managers, it is important to understand the preferred forages where you live and/or hunt, and while learning everything deer eat in your area is a daunting task, the QDMA has just made it a little easier.

Whitetails eat a variety of plant types such as trees, shrubs, herbaceous forages (forbs), and agricultural crops.  Most hunters can easily identify the agricultural crops in their area, and they are well versed in which ones deer prefer.  Many hunters can also readily identify the predominant tree species in their area that deer use, but far fewer hunters can identify the important shrub and herbaceous species where they hunt.  Therefore, the QDMA surveyed every state and provincial deer project leader and asked them to provide 10 of the top naturally occurring native herbaceous and shrub species that whitetails use in their jurisdiction.

We received a species list from about half of the states and from six of eight provinces that we surveyed.  Some lists were current and others included data from past studies.  We combined states into three regions – Midwest, Northeast, Southeast – and created regional lists of important shrub and herbaceous deer foods (unfortunately we only received data from two states west of the plains).  The species in these lists (see the table below) are arranged alphabetically, and only some were selected based on scientific analyses.  Most were identified by the state/province’s deer biologist as species commonly eaten by deer in their jurisdiction.  I present this data only on an informational basis, but strongly encourage deer hunters and managers to learn to identify (and in many cases promote) the species listed for their region.  Additional information is provided below, including five more “notable” species for each region.