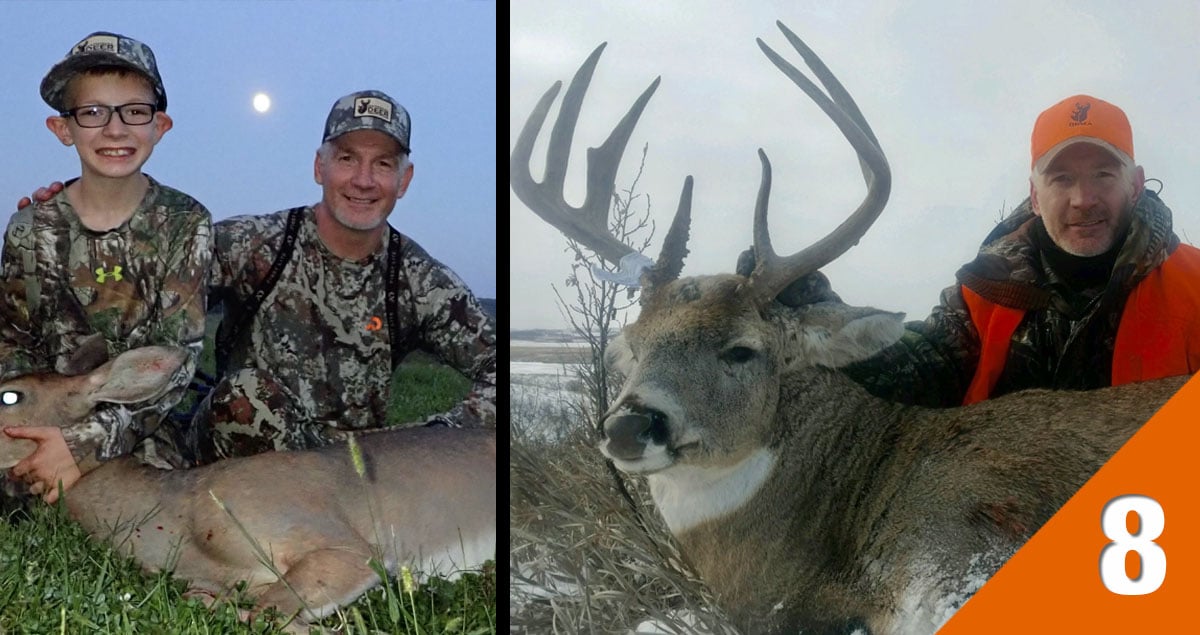 In this episode of NDA’s Deer Season 365 Podcast, we are talking with wildlife biologist and NDA Chief Conservation Officer Kip Adams about a broad range of deer hunting and deer research topics. Kip talks about his recent Quality Whitetails magazine article featuring three “big” deer stories from last season, his role with the NDA, as well as what deer research has taught us about the October lull, the rut, the “lockdown phase,” and more.